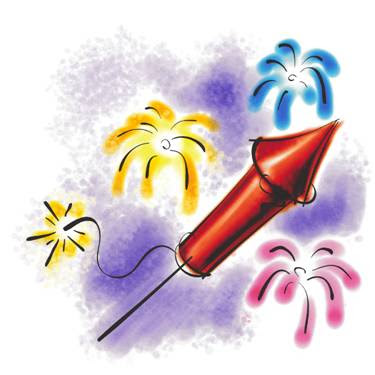 A loud bang followed by a tremor. No, that was not an earthquake, for Mangalore is somewhere at the bottom of the seismic activity scale. It was only a few neighbours celebrating Diwali with zest, enthusiasm and plenty of loud firecrackers.

Mind you, I don’t have anything against Diwali or Tulsi Puja or anyone celebrating these festivals in a lively, boisterous manner. Nor am I an anti-fireworks activist. I just wish they could make it a bit easier on my ‘oh-so-sensitive’ ears! Perhaps I am in the minority when I ask, why can’t people use more of those firecrackers which burst into flames high in the sky and provide a visual treat rather than strain the auditory nerves of all and sundry ? 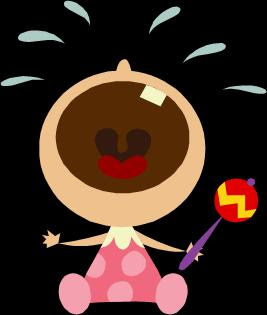 Infants and those with a weak heart may be the only ones who will side with me on this issue. Many a time have I had my little one bawl at the disturbance in his tranquil little world of lullabies and gentle, kindly voices. As for the latter, one can very well imagine the repercussions of such sound pollution.

One plausible reason for the popularity of these ‘bombs’ maybe the fact that they are often priced lower than the rest. Here, a loyal supporter of the ‘bomb’ might be inclined to point out that the expensive firecrackers are responsible for another kind of pollution – air pollution. 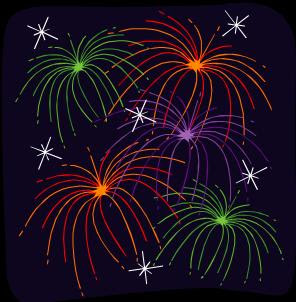 So, now, what does one do in such a situation? It is impossible to imagine any of these festivals without some kind of fireworks. Guess this is what is termed “caught between a rock and a hard place”. Well, there is a whole year to ponder over this and hopefully come up with a solution. And in case you can’t resolve the matter, don’t worry, go ahead and burst some firecrackers – but with a wee bit of concern for others.
Posted by Chandana at 11:21 AM