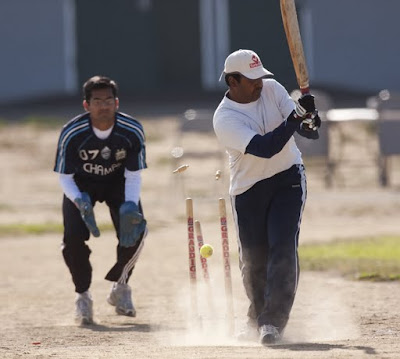 The finals of ‘CricBay 2009’ tennis ball cricket tournament were held at Thornton Junior High School, Fremont, recently.Based on the league games, the participating teams had been divided into three categories—Silver, Gold, and Platinum.The Platinum grand finale was played between ‘Champs XI’ and ‘Squared Leg’, with the former emerging as champions. 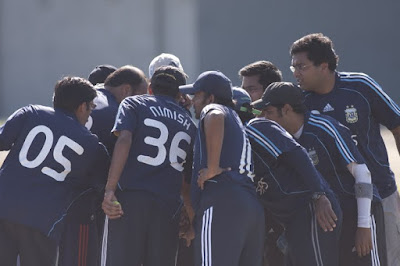 In the Gold category, ‘The Immortals’ defeated ‘Eagles’ after the match went into a ‘super over’. In Silver, ‘Thunderdawgs’ won against ‘Megastars’. The chief guest at the event was Rajesh Padhi, West Coast representative of USACA (United States Cricket Association) who was also recognized by the ICC for his women’s cricket initiative in the Bay Area. Sam Rao, bureau in-charge, West Coast, The Indian Express, North America, was another eminent personality who graced the occasion. 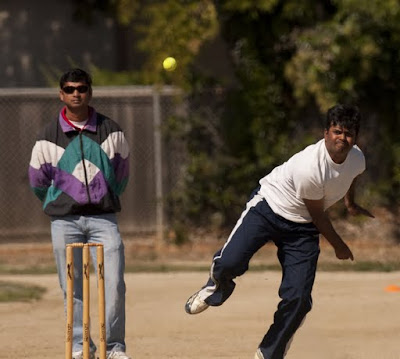 Sixty-eight teams from all over the Bay Area participated in the ‘2009 Regular Season’. Over 200 people attended the event including CricBay players, spouses, and children. The sponsors for the tourney were Dr Prakash Advani DDS and Associates, Precious Dental Care, Swathi Tiffins, and ERP Factory. 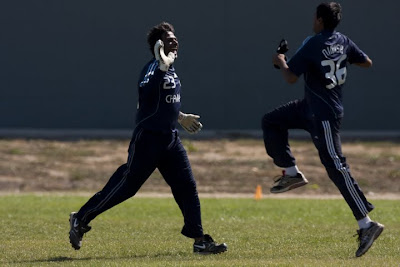 Started in 2006, CricBay, a platform for the cricketers, by the cricketers and of the cricketers, has fast gained in popularity in the San Francisco Bay Area. Having started with 28 teams, the organization is run by volunteers, who work tirelessly to make this form of weekend cricket not only enjoyable but highly competitive.

The backbone of the organization is the website www.cricbay.com which contains everything from forums to blogs to statistical data of teams and individual players. Rajendra Badadare, national cricket coach, Team USA Under-15, is also a member of CricBay. Badadare plays for the CricBay team Cheers Cricket Club of Foster City. CricBay plans to partner with Padhi and Badadare for the development of women’s and youth cricket in the United States. 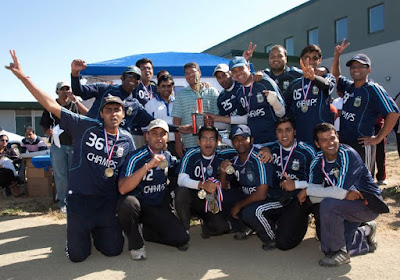